Have you Ran today?

Let us know if you have ran!

In 1981 guy named Rick Kettner walked into the office os Ken Van Es who was then the Superintendent of Recreation For the City of Eau Claire Parks and Recreation Department. Rick was not a runner. He in fact owned a sign Company here in Eau Claire that did BillBoard advertising. Rick indicated that he wanted to sponsor a marathon. His vision was to grow it into a marathon that would compete with Grandmas” marathon in Duluth. Between Rick and Ken they put together a committee consisting of Lloyd Fleig, Roger Hubbard, Jerry Foote, Maggie Foote (no relation)Lynn Sondreal, Joan Angell, Mark Vollendorf and Dr. Gene Enders. This group comprised representatives a cross section of the community including Veteran Runners, public safety, public relations and local businesses.

The first race was held in May of 1982. The course Started in Downtown Eau Claire. Wound out to the roads in the Town of Seymour and came back across highway 53 on Birch Street to finish at North High School.The race had 95 Finishers and was won by Andy Schultz from Arcadia in a time of 2:43;07. Rick Recker from Minneapolis was second and Dave Fitzgerald was the Top Eau Claire finisher in Third place. His time was 2:48:16. The first Women’s finisher was Pamela Jones from River fFalls in 3:36:42

The second marathon was held May 8th 1983.Again it started in Downtown Eau Claire but this new course went out North Shore Drive all the way to Hwy K and then wound around to finish at Lake Altoona Beach. Barney Klecker a record holder in the 50 mile race showed up at the starting line 15 minutes late. Without much warm up he started the race. Bill Danielson from Eau Claire was leading the race but by mile 17 Klecker caught him and passed him. Klecker won the race in 2:24:18 Danielson was second in 2:36:00. John Kann from Rice Lake was third in 2:37:16. The first female finisher was Sherry Stuber from Eau Claire. She finished in 3:31:11. There were 93 finishers that year. It should be noted that the Marathon was broadcast on the radio locally that year with Lloyd Fleig doing the color commentary. It should also be noted that 1983 was the year when Don the Marathon Man came to Eau Claire.m He was running a marathon a week and chose the Indianhead Marathon as one.

The Marathon was held again in 1984 and 1985. Peaking with approximately 125 entries. After the Fourth event it was decided that it was not growing as the Steering Committee had hoped so the Marathon was stopped at four

Please join us in sending out prayers for Fred Hable, a long-time friend on the local running scene who is in hospice care in Bloomer. Durin... 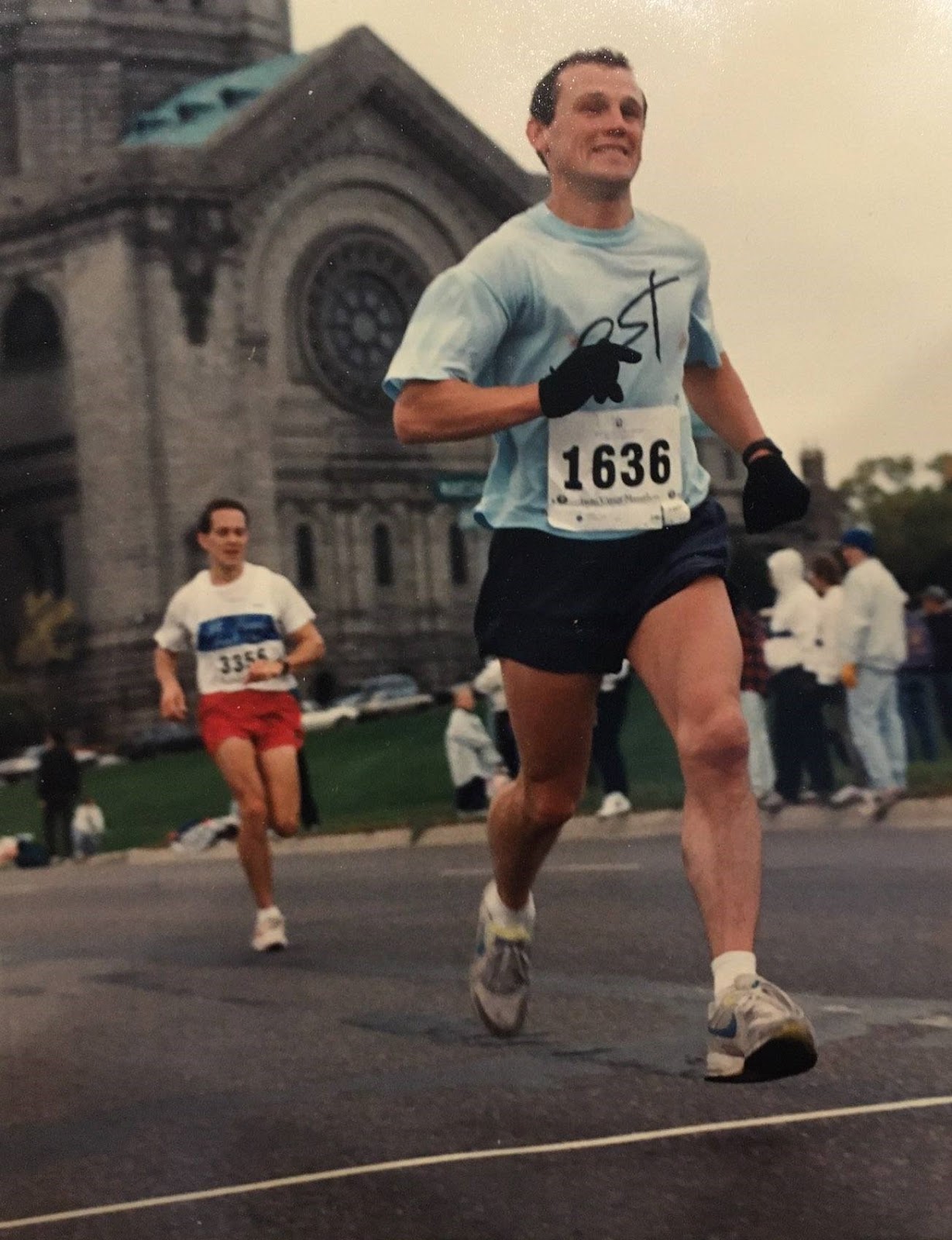